Upcoming Event: The Presidential Election – Where are we now? 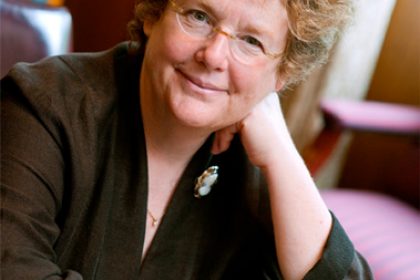 In this free lecture,  Virginia Sapiro will share with us her views on the nomination process, how it works and whether or not we have a choice as we approach the next presidential election in 2020.

Presented by: Virginia Sapiro, Professor of Political Science Dean Emerita of the College and Graduate School of Arts and Sciences – Boston University. Sapiro’s research and teaching interests include political psychology and political behavior, gender politics, American political development, democratic theory, and the design and philosophy of social science research. Her first book, The Political Integration of Women: Roles, Socialization, and Politics (1983) is a classic in survey-based research on gender and adult political socialization.  A Vindication of Political Virtue: The Political Theory of Mary Wollstonecraft (1992), which won the American Political Science Association’s Victoria Schuck Award for best book on women and politics, is a study of an 18th century democratic theorist who was one of the most influential thinkers in history on the rights and roles of women.

She has also written many research articles on topics such as political socialization; social capital; the role of gender in perceptions of political candidates, leaders, and political events; the recruitment of political leaders; electoral politics; the history of the relationship of gender to democratization and public policy; and gender and race politics in relation to the Clinton presidency. Her most recent major research projects have been on the history of political action in the United States and gender in television advertisements for congressional candidates.

What you can read next 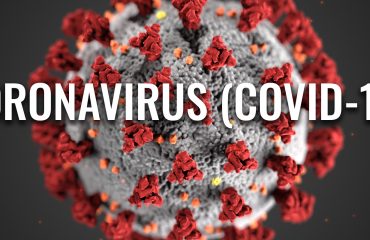 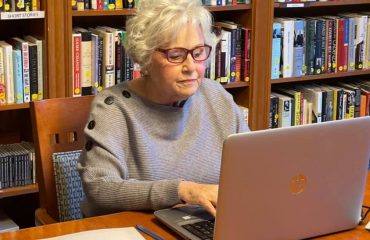 Twas the year 2020…a resident poem 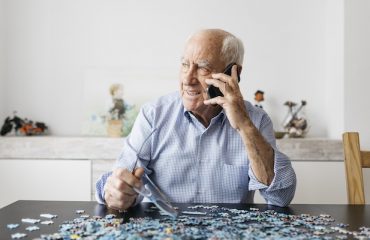 “Thank you Springhouse for all you have done for my Dad. I cannot imagine a place he could have been happier the past 15 years. It is a very special community.”

-Daughter of a Resident

Signup for our newsletter to receive via email the latest news and events happening at Springhouse.
TOP